Message from the President

Dear Members of the SLMA,

Sri Lanka was returning to near normal life over the last couple of months, until the detection of a COVID-19 infected patient at the District General Hospital Gampaha on the 3rd of October. It was an incidental finding through a screening process to monitor for influenza-like infections (ILI) which has been in practice for about three months. Till this recent outbreak, the number of patients in the community was low and the situation appeared under control. This is evident by low test positivity rates of community random samples, ILI screening, and observations of clinicians.
However, it may be possible that we may have missed certain critical points for samplings and some leakage has occurred. A relaxed attitude towards COVID preventive measured was developing and observed at all levels in spite of cautioning by health authorities. A combination of ignorance, very large number of workers in confined spaces, poor ventilation, lax attitude may have played a role in the current outbreak. Thereafter, usage of pubic transport systems, supply chains, cross over between zones and other behavior patterns have contributed towards the propagation of the infection within the affected district and beyond to other parts of the country.
Click here to see full….. 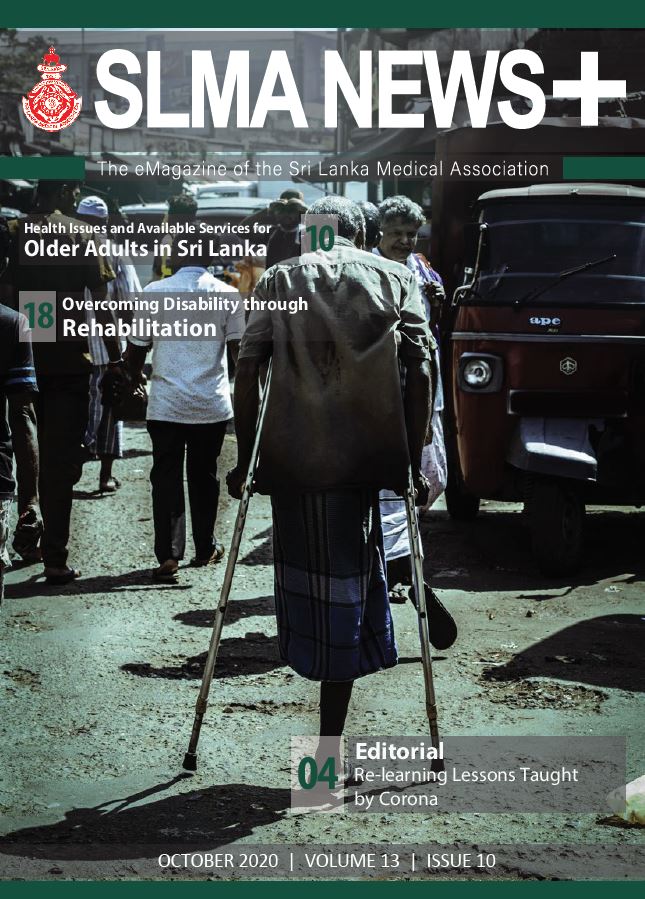 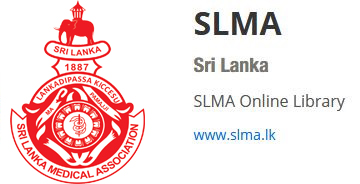 The Sri Lanka Medical Association (SLMA) is the national professional medical association in Sri Lanka, which brings together medical practitioners of all grades and all branches of medicine. 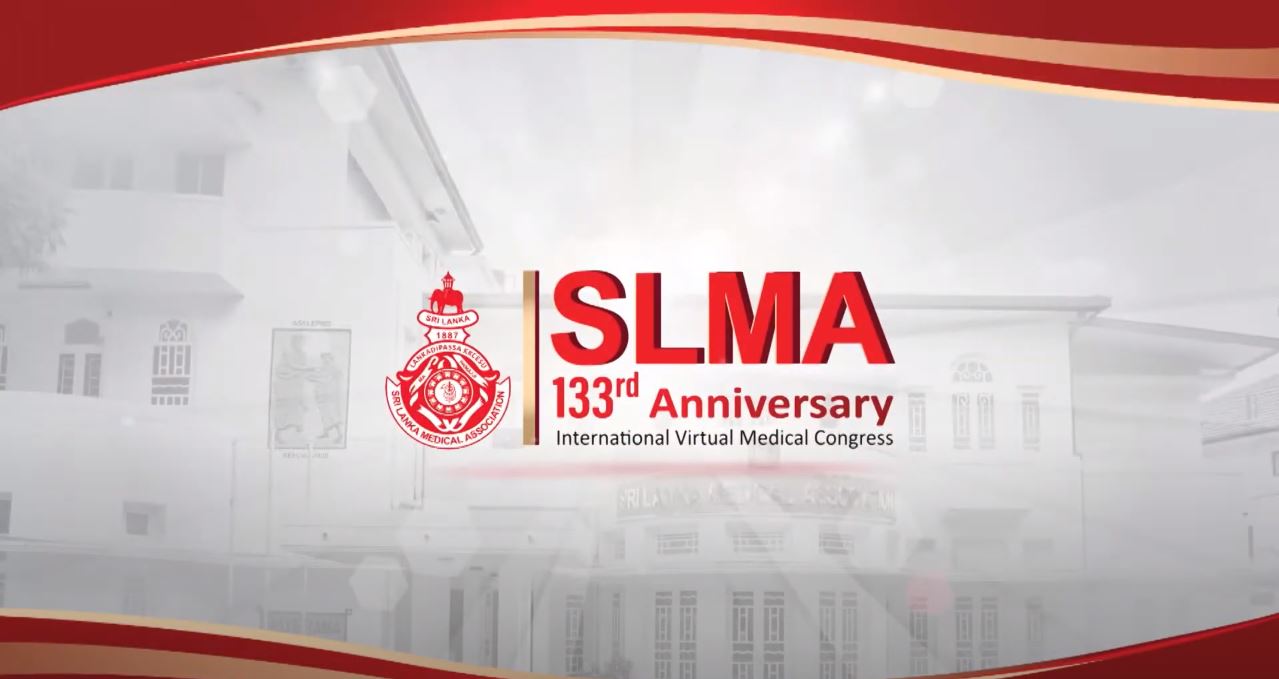 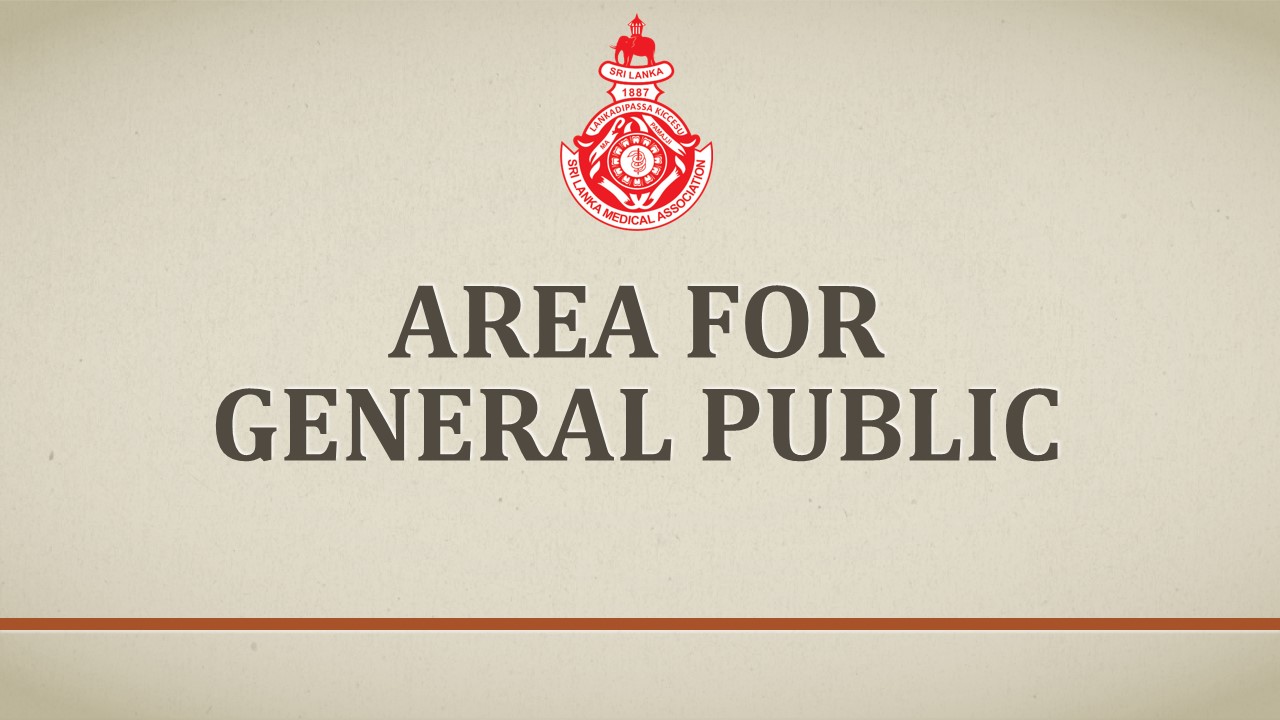 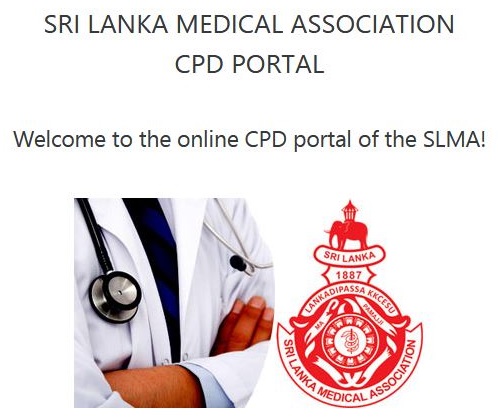