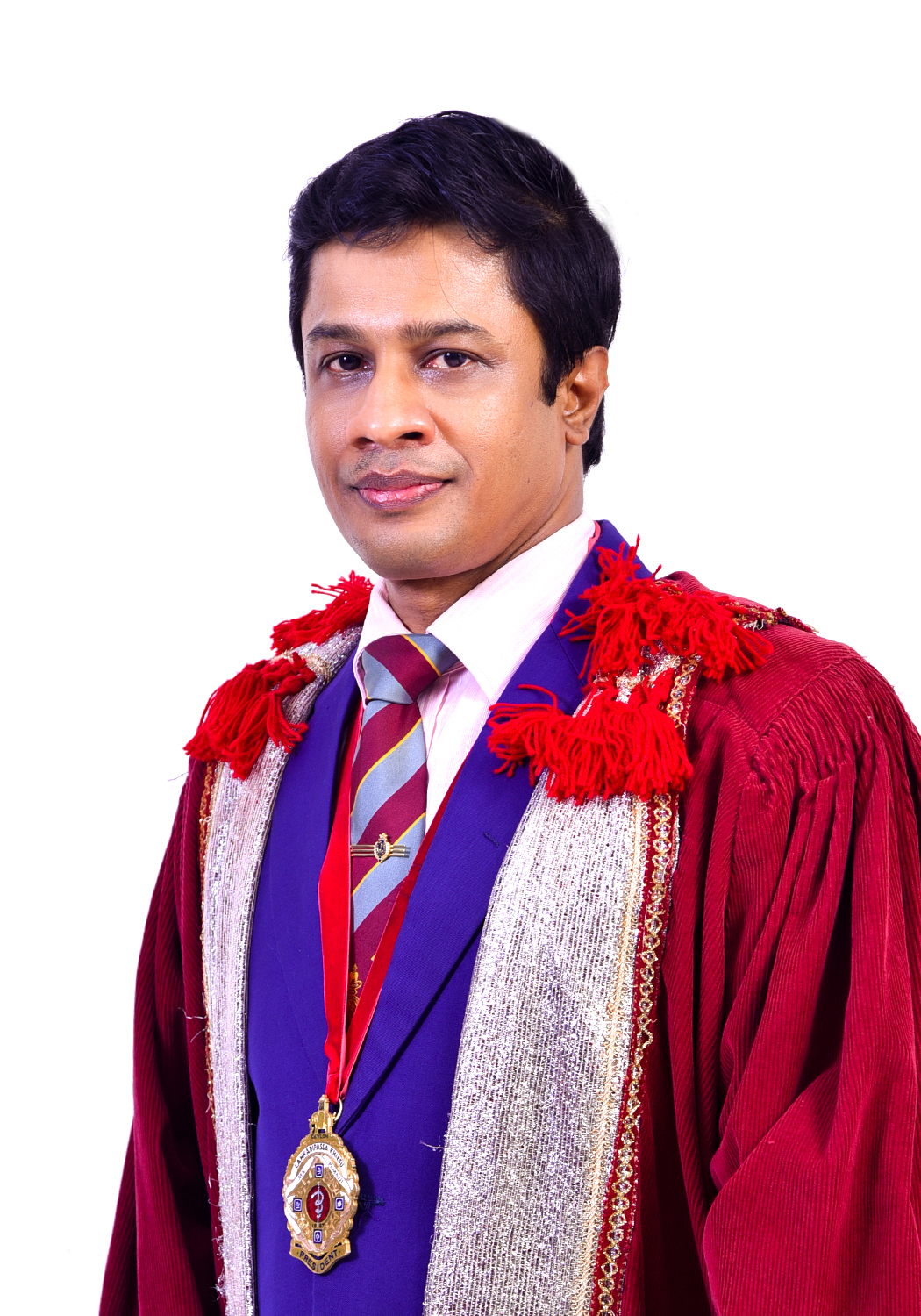 Indika Karunathilake received his primary education from Dambadeniya Maha Vidyalaya and secondary education from Royal College, Colombo. He entered the Faculty of Medicine, University of Colombo in 1991 and graduated with Second Class honours in 1997. After completion of his internship at Sri Jayewardenepura General Hospital, he briefly served as a medical officer at the Wariyapola District hospital before joining the Faculty of Medicine, University of Colombo as a lecturer in Medical Education in the year 2000.

Prof. Indika Karunathilake has contributed immensely to postgraduate medical education in Sri Lanka. In 2009, he was part of the team of pioneers who initiated the establishment of then unheard specialty in Medical Education at the Postgraduate institute of Medicine, University of Colombo. Prof. Karunathilake has provided his medical education expertise to all the boards of study at PGIM though numerous workshops.

Professor Karunathilake is a prolific researcher in his field, with over 50 publications in peer reviewed international journals and a citation count of over 900. He has made over 200 research presentations at international and national level. He is a recipient of the President’s Award for Scientific Publications (highest national level research award) and the National Research Council (NRC) Merit Award for Scientific Publications. Prof. Indika Karunathilake has edited several series publications and monographs and also the Editor-in-Chief of the South East Asian Journal of Medical Education (SEAJME).

The breadth of his interests extends to fields such as disaster management, public health, medical informatics and health communication. He engages not just the medical community, but also the members of the allied health professionals and the public. He has reached the general public through print, electronic and social media with over 60 published feature articles, television appearances and radio programmes. During the aftermath of the 2004 Tsunami, he has coordinated the disaster relief activities conducted by the Faculty of Medicine, Colombo. His understanding of the need for capacity building in disaster management for health professionals led to the development of the online Diploma in Disaster Management, the first online degree programme offered by a Sri Lankan Medical Faculty. Prof. Karunathilake has further contributed to the improvement of the health sector at a national level through working in collaboration with the Ministry of Health and other government agencies.

He is an ardent cricket enthusiast and pioneered the formation of SLMA cricket team. He has played for Faculty of Medicine, University of Dundee, Scottish cricket league and Sri Lanka Doctors cricket. Hiking is one of his passions and he has climbed most of the mountain ranges in Sri Lanka and Scotland.

Professor Indika Karunathilake’s association with the SLMA has been long-standing, spanning a period of two decades. He was first appointed to the SLMA council in December 2004. Since then, he has held several key positions including assistant Secretary (2005, 2006, 2007), editor of the SLMA newsletter from 2005 to 2008 and then 2015 and Vice President in 2015. He has held the office of the Secretary of the SLMA in 2008 and 2010, and is among the handful of medical professionals who held this prestigious position more than once. Over the years, Professor Indika Karunathilake has ensured that his contributions to the SLMA have gone beyond the stipulated duties of his official positions.